During the COVID-19 period, good news has been difficult to come by, so we thought we would tell you about these two Irish pharmacy students, Bidemi Afolabi and Lauren O’Reilly, who are making waves in the Dublin startup ecosystem with their company, ProMotion.

As most of us know, the main reason people have for not achieving their fitness goals is a lack of time, and yet for many city commuters, time spent sitting in traffic whilst commuting, could instead be spent on a bicycle, hitting two birds with one stone (exercise and commute combined)! ProMotion’s aim is to enable brands to use private bicycles as a means for increasing brand exposure, whilst rewarding healthy, eco-friendly living. They believe cyclists should be rewarded for their efforts to live a more sustainable life and recognise the increasing need for brands to reach consumers more directly, in more creative ways, outside of mobile phones, and out of the home.

ProMotion is a platform that allows cyclists to choose from various available advertising campaigns, and when they have signed up with one that suits them, the promotional wheel attachment will be sent out, to be easily attached to the rear wheel of their bicycle. Once the branded wheel piece is attached, the cyclist can track their mileage via the app, and the more they cycle with the attachment, the more they can earn.

The two pharmacy students, having worked in community pharmacy for over three years each during their studies, know that it is becoming increasingly difficult for pharmacies to reach people in their local communities, and to have their voices heard over the competition. With location-specific campaigns available (cyclists selected based on the routes they travel, as appropriate to your pharmacy), this could be the promotional campaign your pharmacy needs. They also allow the business to choose the duration of the campaign, with multiple packages available to choose from. If this sounds like something your pharmacy or other business would be interested in trying, get in touch with the team at [email protected].

Lauren and Bidemi, students of Trinity College Dublin, have been participating in Trinity’s esteemed Tangent Launchbox Accelerator programme this summer, where they have been fortunate enough to come across some of Dublin’s finest entrepreneurs, and to be mentored by Joe Dalton. They were also accepted into the Blackstone Launchpad fellowship programme, which has allowed them to meet with fellow entrepreneurs across the globe, and both programmes provided them with some funding to get started on their journey. They are currently conducting trials and have just completed the app for android and IOS, so be sure to keep an eye out for it on the app store soon. 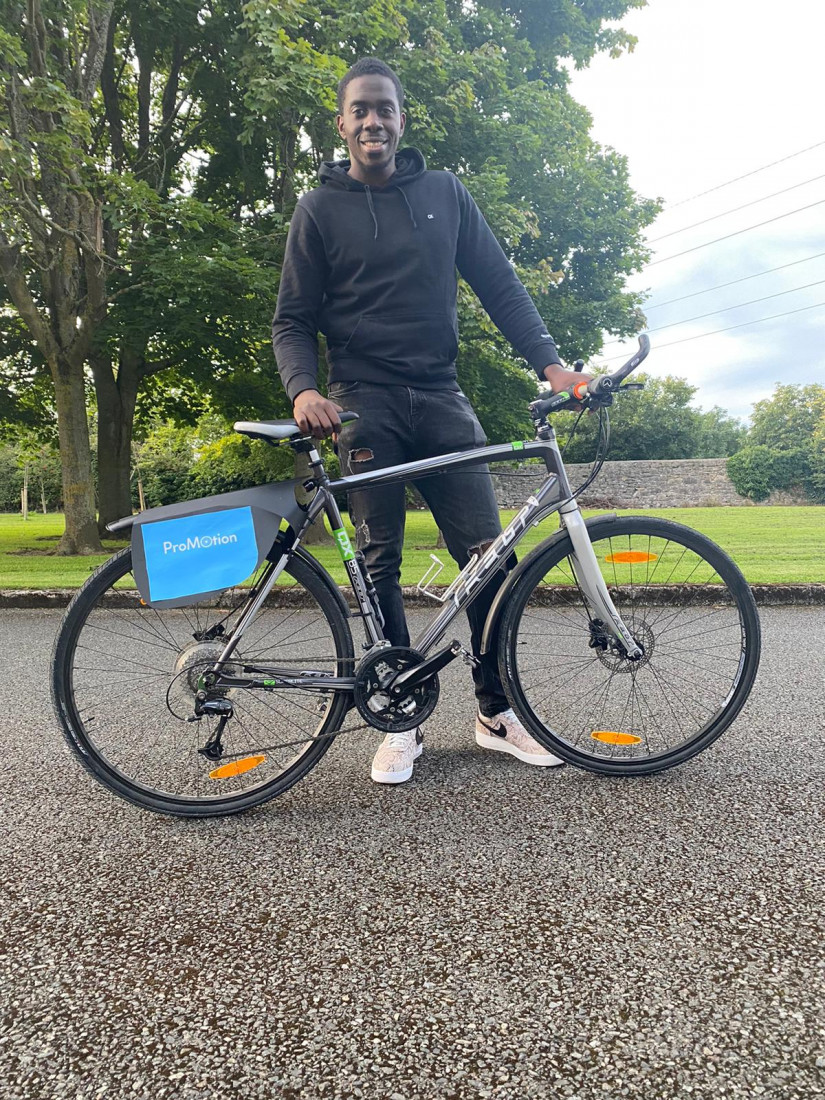 First of all check out our FAQs section, it might just have what you need.